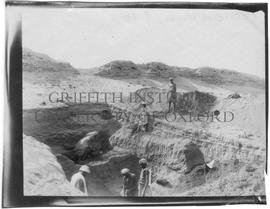 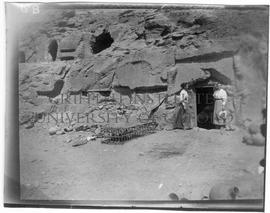 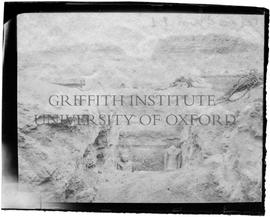 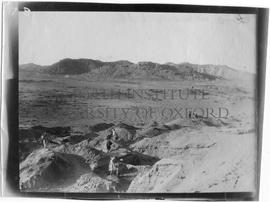 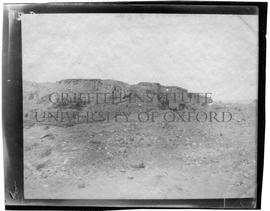 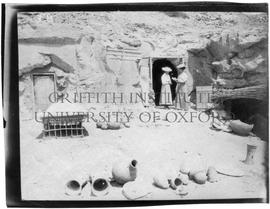 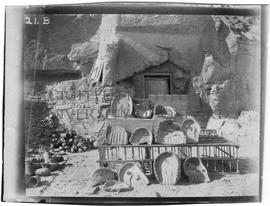 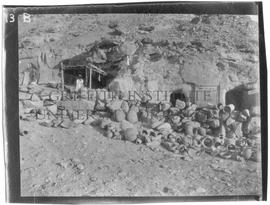 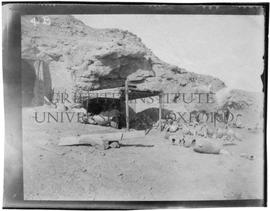 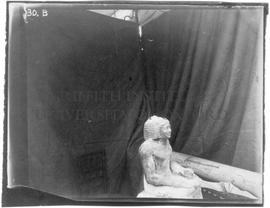 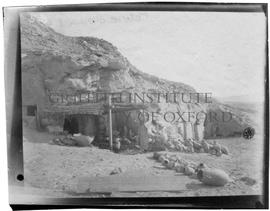 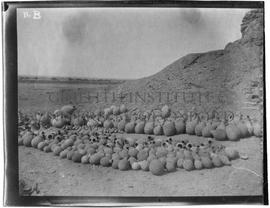 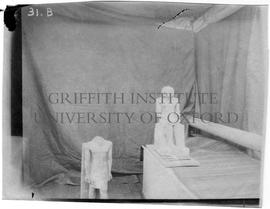 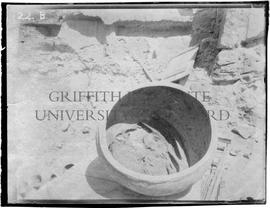 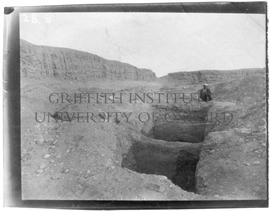 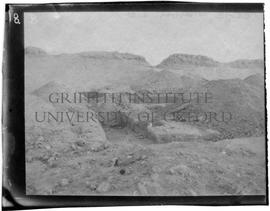 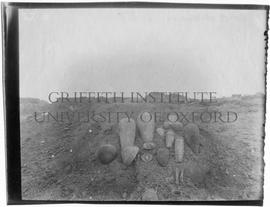 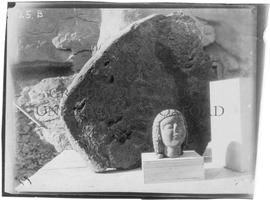 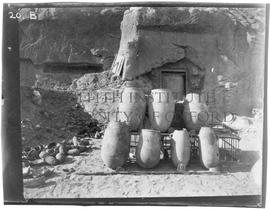 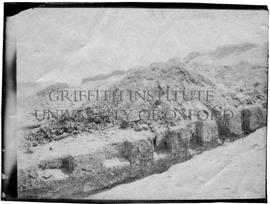 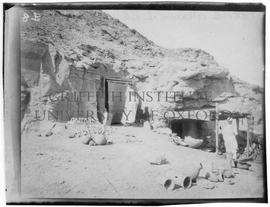 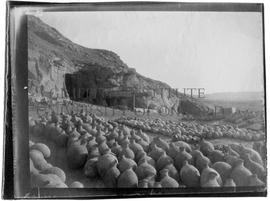 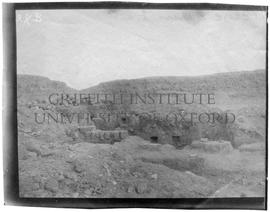 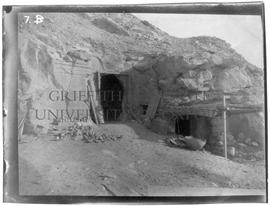 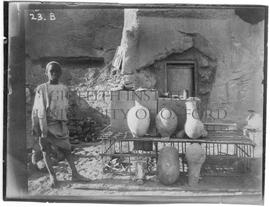 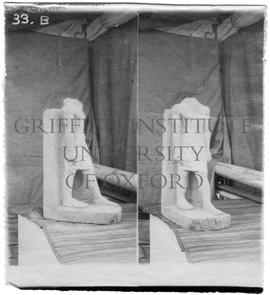 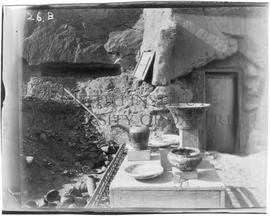 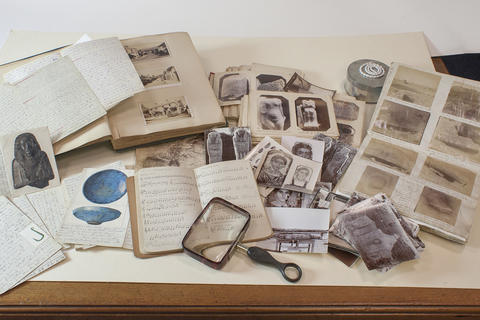 British Egyptologist. Born, Charlton 1853. Died, Jerusalem 1942. Not formally educated, was first introduced to ancient Egypt after reading Piazzi Smyth's publication of the Great Pyramid. Began his archaeological career excavating and surveying prehistoric sites in Britain, which included a survey of Stonehenge with his father William Petrie. Surveyed the Pyramids, 1880-2. Excavated sites for the Egypt Exploration Fund, 1884-6 and 1896-1905. From 1887 he led his own excavations with the financial support of several patrons. Founded Egypt Research Account, 1894, which then became the British School of Archaeology in Egypt. Appointed the first Edwards Professor (the first chair in Egyptology in Britain) at University College London, 1892-1933. Emeritus Professor, 1933-42. Married Hilda Urlin, 1897. Pioneered archaeology in the Near East, excavating many important monuments. Developed the method of sequence dating based on pottery analysis. The Petrie Museum, University College London, was formed from his own substantial private collection which was bought from him in 1913 by public subscription. A prolific author, he published a huge number of archaeological reports, monographs, articles, and reviews.

Mainly kept as received. One of the sets of Italian Museum photographs have been mounted into an album, another set has been mounted onto loose sheets.

Property of the Griffith Institute. No restrictions. Copies of material in the Petrie Museum, University College London, consultation only.

The presentation of this online catalogue was possible thanks to a generous grant from the Friends of the Petrie Museum (August 2017 to March 2018).