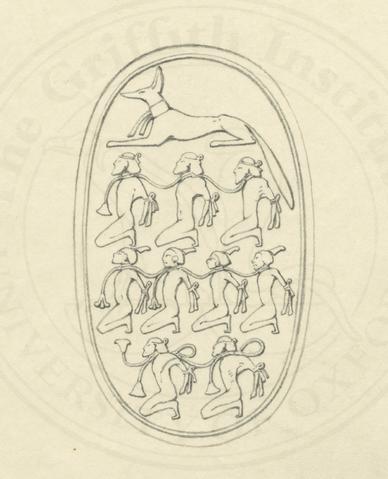 American Egyptologist and orientalist. Born, Rockford, Ill. 1865. Died, New York 1935. Educated at North-Western College, Naperville, Ill., then Chicago College of Pharmacy, 1882-6. Started a career in pharmacy before going on to study Hebrew at the Congressional Institute. Then Yale University, 1890-1. AM degree, 1892. Went to Berlin to study Egyptology with Erman, 1894. Assistant in Egyptology and assistant director of Haskell Oriental Museum, University of Chicago, 1895-1901. Director of Haskell, 1905. Instructor in Egyptology and Semitic Languages, 1896. Professor of Egyptology and Oriental History, 1905. Whilst working on the Berlin dictionary in 1990-4, he was also able to record many texts from monuments in various German museums which formed the basis of his publication Ancient Records. Director, University of Chicago Egyptian Expedition, 1905-7. Was awarded many honours during his career. Founded the Oriental Institute at Chicago which was financially backed by J. D. Rockefeller, Jnr.

Donated by Miss Phyllis Walker in 1945.