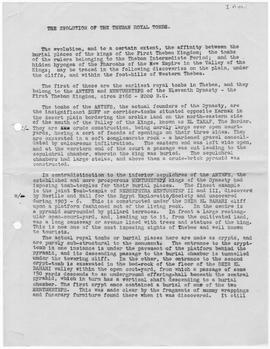 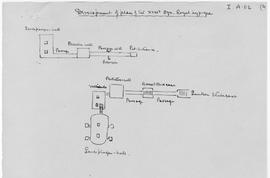 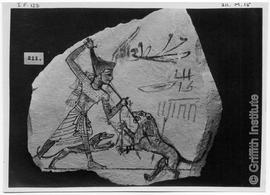 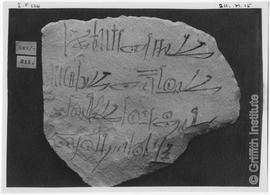 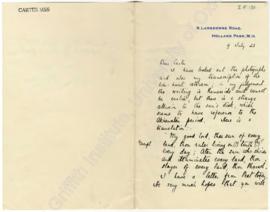 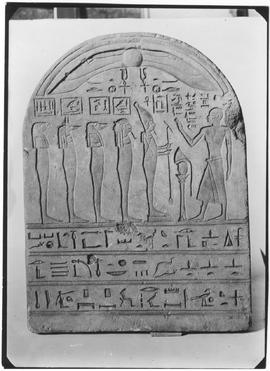 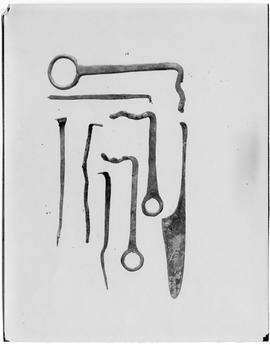 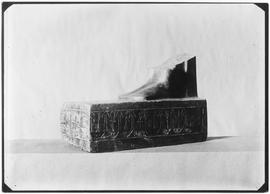 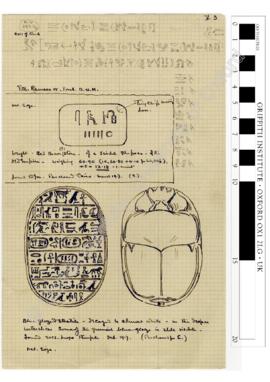 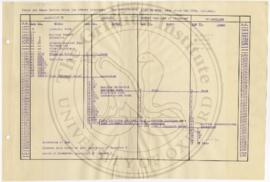 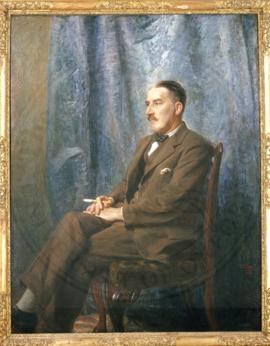 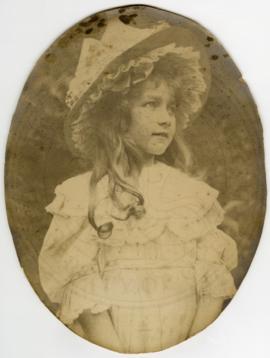 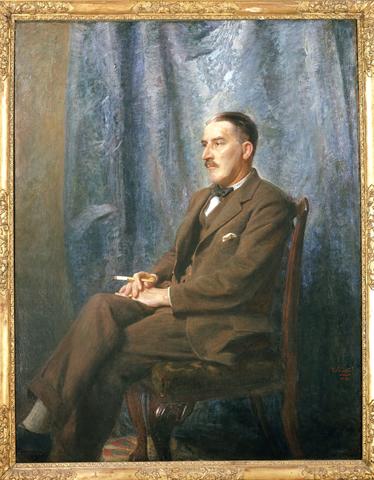 Carter bequeathed these records to his niece Miss Phyllis Walker in 1939. A watercolour and a silver desk-set were among Carter's possessions, kept at Carter Castle II, at Thebes. Carter bequeathed his Thebes house and contents to the New York Metropolitan Museum Expedition at Thebes. Items were removed from the house and taken to the U.S.A., probably in 1940. The watercolour and silver desk-set were kept together and passed through two private collections before being presented to the Griffith Institute.

Notebooks, loose notes, maps, plans, drawings, newspaper cuttings, watercolours, and a silver desk-set. The documentation was created during Carter's career between 1899-1939. This material excludes material connected with the tomb of Tutankhamun, see the Tutankhamun Archive.

These are the originals.