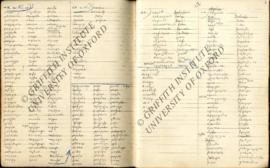 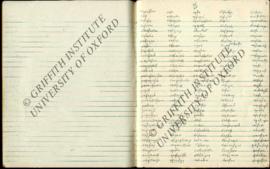 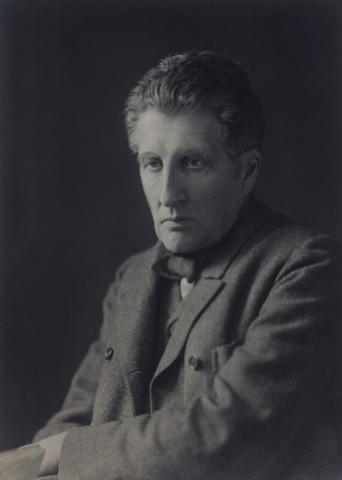 British Coptologist. Born, Capelrig, Renfrewshire 1865. Died, Bath 1944. Educated, Eton, 1879, then Balliol College, Oxford, BA 1888. Became interested in Egyptology whilst an undergraduate, and went to study hieroglyphs, ancient Egyptian and Coptic with W. N. Groff in Paris, then with A. Erman in Berlin. Hon. PhD. Berlin. Went on to specialise in Coptic, eventually becoming the most eminent scholar in his field. He is most renowned for his Coptic Dictionary which he started work on in 1892. He visited many museums and libraries compiling all available material. The Dictionary was published in six volumes between 1929-39. In recognition of his contribution to the subject, he was elected Fellow of the British Academy, 1931, awarded D. Litt., Oxford, 1937, Volume 25 (1939) of the Journal of Egyptian Archaeology was dedicated to him, and the Byzantine Institute of Boston published a volume in his honour. He published extensively in his chosen field.

Mainly kept as received, arranged by type of material.