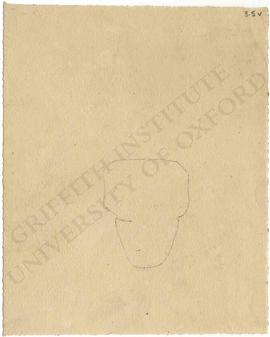 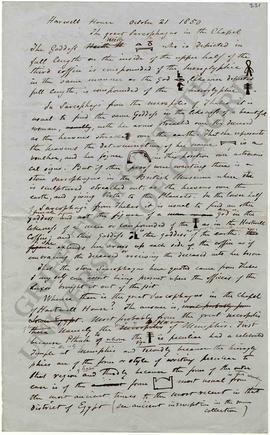 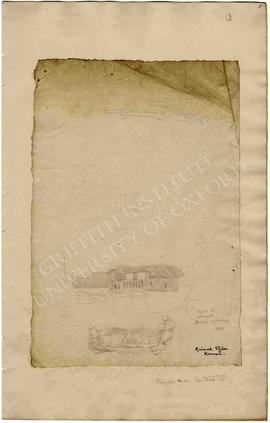 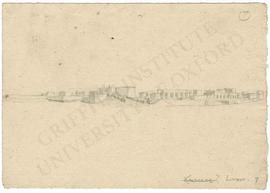 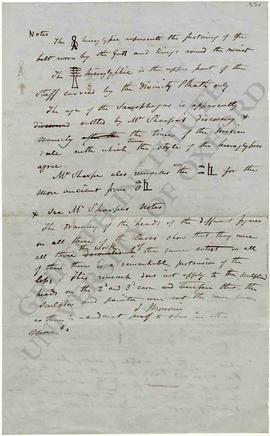 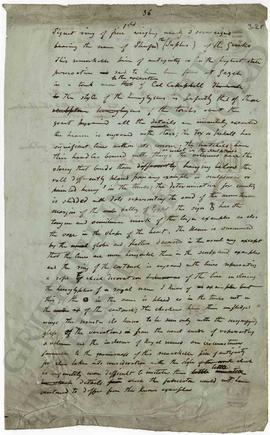 Letter from Francis Giesler Newton relating to excavation work for the Egypt Exploration Society and discovery of a palace north of El-Til.

This letter includes notes by Newberry including a sketch possibly of a palace façade, and a name, possibly of a vizier, written in hieroglyhs. 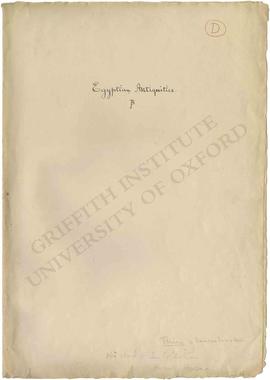 Correspondence from Selim Hassan including referring to a map of excavations, travel plans and his work on the Wörterbuch. 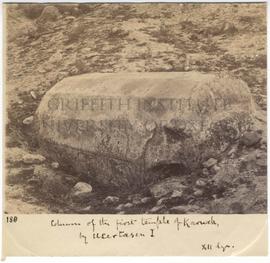 [188] Column of the first temple of Karnak

-Caption:
'Column of the first temple of Karnak,
by Usertasen I
XII dyn.'

Diary kept from 4 May 1922 to 20 October 1926 by the wife of the British archaeologist and photographer Harry Burton (1879-1940). The diary contains detailed daily entries recording social engagements and memorable events, including the excavation of the tomb of Tutankhamun by Howard Carter’s team, of which her husband was a member. The diary details her life and travels with her husband at home in Florence, their stays in Egypt (especially Luxor, but also Cairo), the trip they made across the US and to Hollywood in 1924, and various holidays in Europe (London, Salzburg, St. Moritz, etc.), as well as trips to friends in Italy. Lined account book, 400 pages, 8vo (179 x 110 x 28 mm). 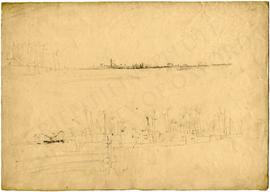 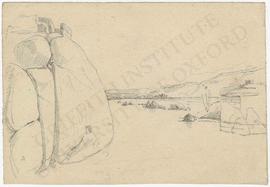 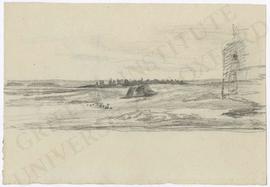 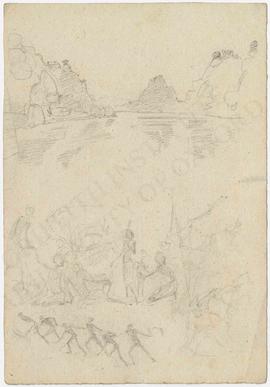 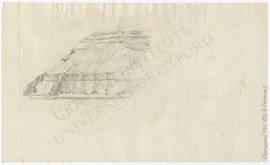 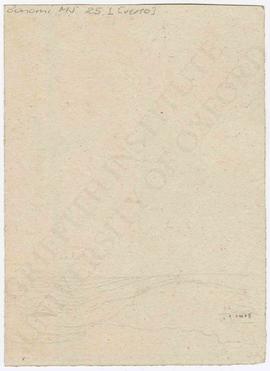 Egypt or Sudan. Landscape with mountain

View of landscape with mountain in Egypt or Sudan:
-pencil sketch on paper
-loose
-10.2 x 14.1 cm 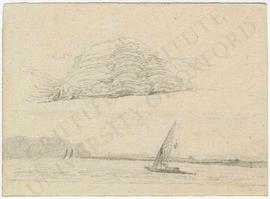 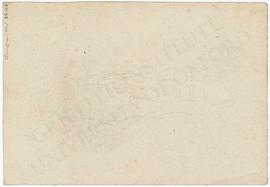 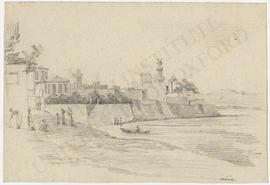 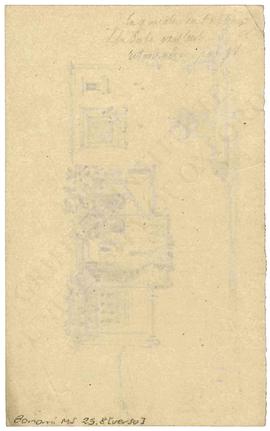