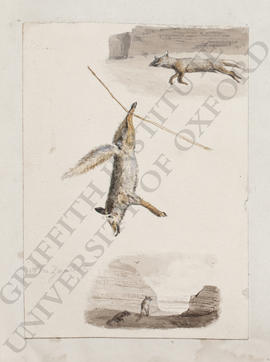 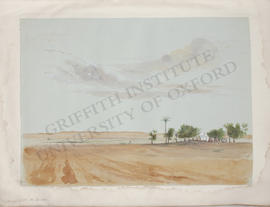 Abu Zaabal, a nearby mosque 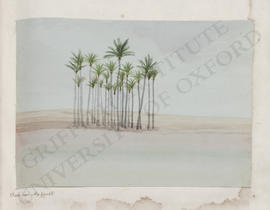 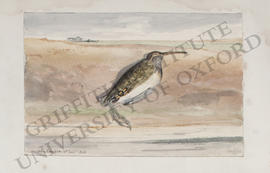 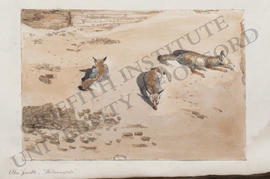 Abu Zaabal, 'The Sunnyside', three foxes basking in the sun 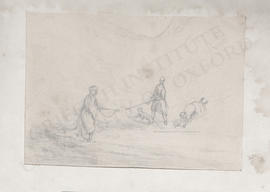 Abu Zaabal, "The Shady side", men capturing a fox 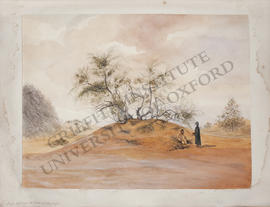